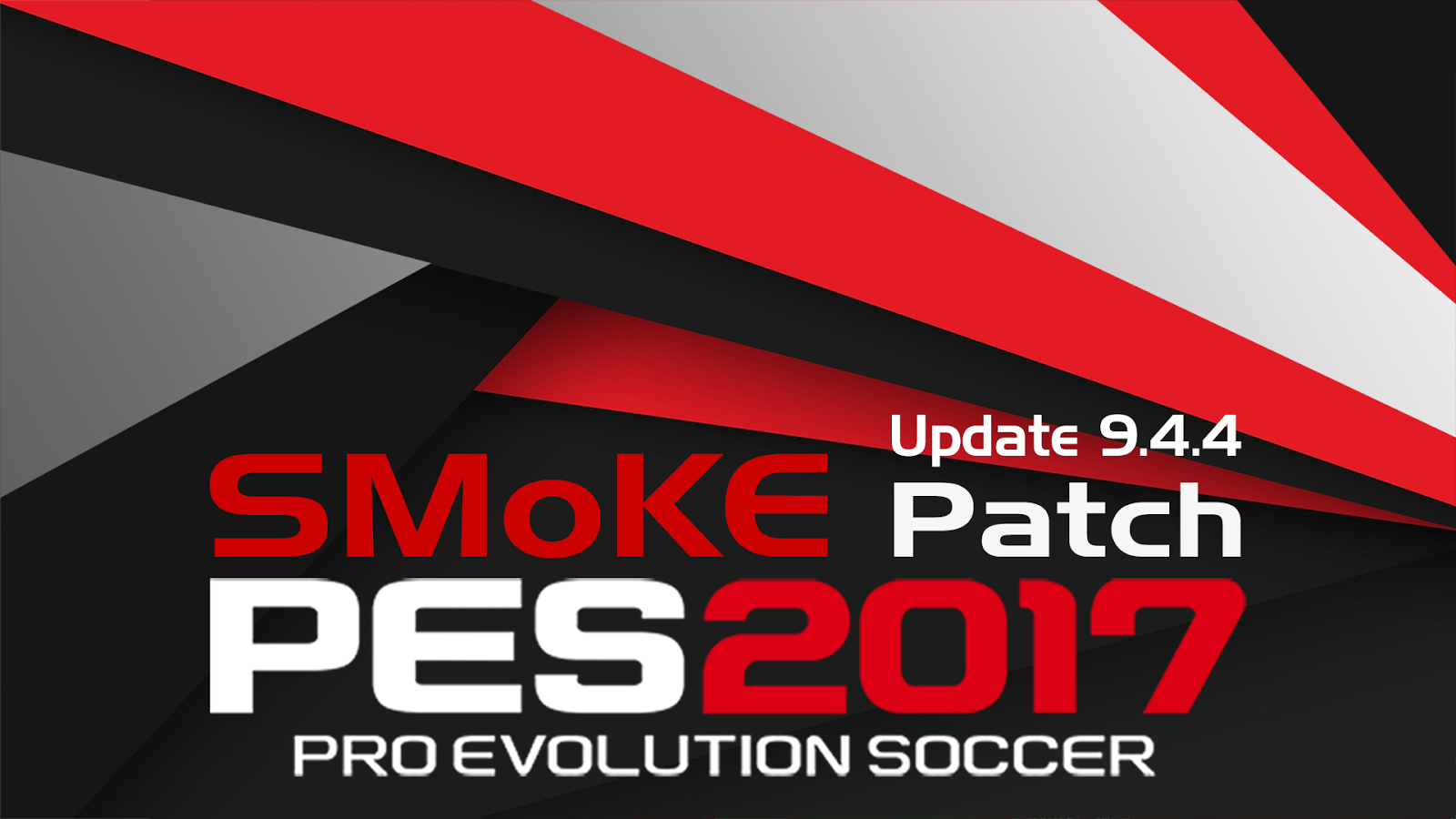 Transfers:
this update applies more up to date transfers that happens all around the world, every update will have more transfers done, some players has been created if found in smoke database, others that are not yet in the patch database will be added later on. transfers: (06/August)

Players and teams:
minor changes in this regards, added some missing players, added some faces and revised some stats.
added Paris FC instead of Bastia in french ligue2.

Fixed problem with Augsburg:
some reported a potential bug when playing against Augsburg, on some PC the ad-boards of Augsburg fails to load properly, it uses Bundesliga ad-boards now.


Competitions:
updated some competitions like super cups, major events like champions league are still the same, will be update when all participants are known.

Optimized System files:
enhanced the compression method and the system files fragments for faster FPS and smoother play, next full version will rework all files for faster loading.

Others:
as usual, there are always things to make better, we try to update, enhance and fix the patch to have the game as good as it could be. 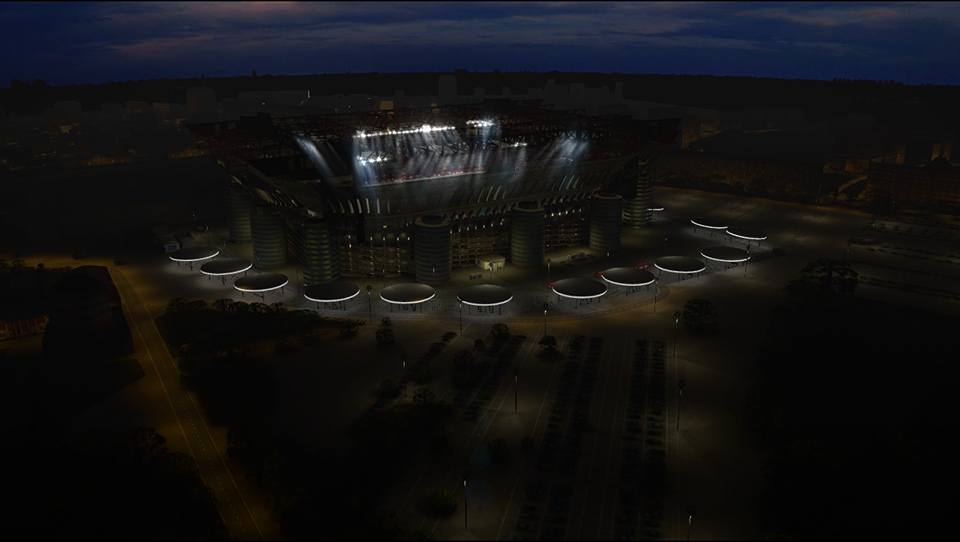 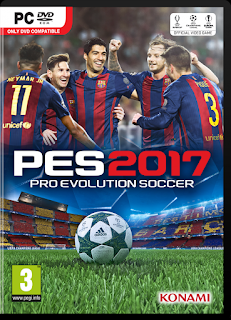 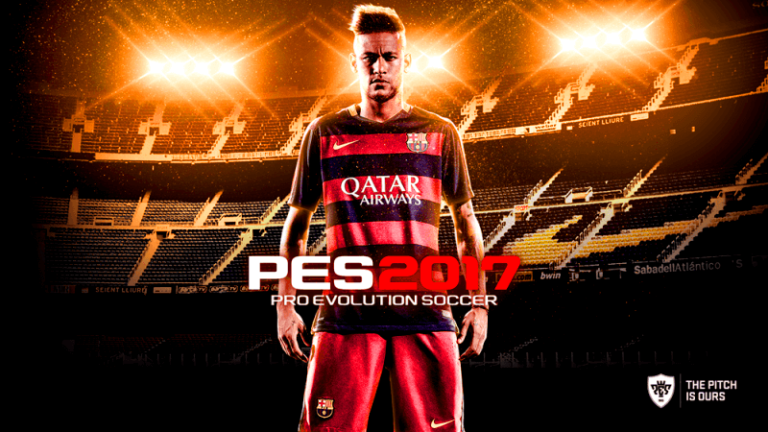